It simply is no secret that social media has become one of the most important pillars of SEO, as well as reputation management. Search engines have confirmed over and over again that they factor in the signals form social media within their ranking algorithm. Nevertheless, it is still a dilemma for most of the business owners to make a decision as to which social media platform is good for them, or if the social media is even good at all…

Considering a few of the main factors such as;

most of the business owners either jump on the social media bandwagon and try to be present in all of the platforms (Facebook, Google+, Twitter), or they completely stay out of the ballgame. Even worst, they start their social presence and quit after a while because they see no benefit coming from it.

All things considered, this whole dilemma obviously comes down to the factor that there is not enough knowledge to make a decision as to which social platform to select to be present effectively.

Another element that needs to be mentioned with the business owners that once they are present on any social platform, they have the notion that people are just going to start following them, or to become friends with them instantly. Yet the fact is, social networking takes time, and most importantly you actually need to bring your credibility on the table first. It is not the other way around, where you gain instant credibility just because you setup your social account.

Having said all this, going back to the main subject of deciding;

How Should You Select Your Social Media Platform? 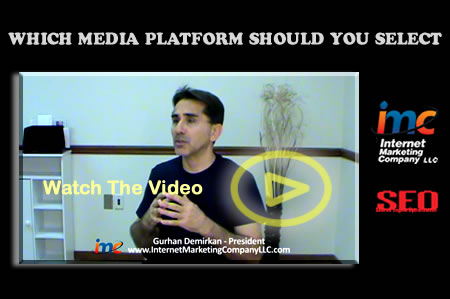 The obvious answer would be, all of them… all three of them, of course. Yet focusing on all of them at once takes lots of time and energy, and may not even be as effective as focusing on one of them to run a really effective social media campaign. So the real answer to select the right platform is to know where your clients are, where your prospects are, and even further to know where their influences are.

If your clients, prospects, and influences are on an open platform like Twitter, it makes no sense to spend a lot of resources on Facebook (this doesn’t mean you shouldn’t have a Facebook and Google+ account – just don’t invest that much of resources…). It may also be the other way around; maybe you should be in a private community rather than on an open platform. This may even be true as far as being an active member of a very specialized forum, if you are in a small and a very particular niche.

Selecting a platform is really a matter of knowing where you have a greater chance of being able to communicate with your prospects, clients, and their influences. And yes, you should always have your presence at least in the big three (and now there is Pinterest, which makes it four). Yet you should spend most of your resources into the one that you know where your clients, prospects and their influences are.

…are you a business owner? how did you decide on your social media platform…? Leave us a comment, and let us know… 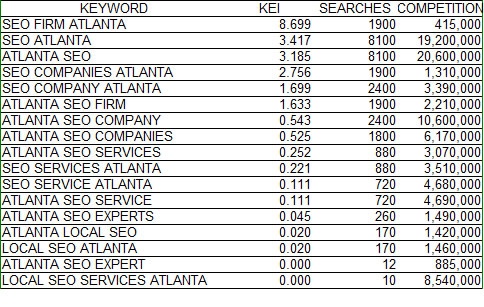 How To Do A Keyword Research For A Local Domain, And Then Some…
Next
If You Like Google, Read This… No, It Is Not About Panda Or Penguin 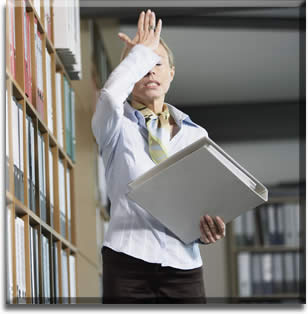 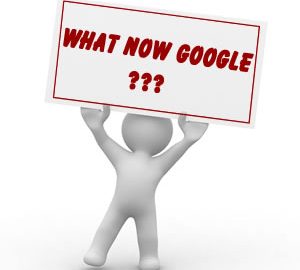 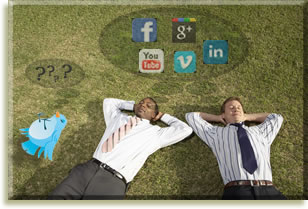 How To Expand Your Local Internet Marketing Area In Search Results